From Costa Rica with Love...for Futbol

Back from Vacation
I'm reflecting on some issues that come up in Tourism Studies from my recent trip to Costa Rica after having taught there back in 2002. But, I feel like I can post this Nike/World Cup ad that's got my man Gael Garcia Bernal, which gives it shades of Iñárritu a la Rudu y Cursi.

Update July 1
This could be a case of life not mirroring art, or the inevitability of national teams losing even though they have an internationally known player, but The New York Times, among others, has dubbed Nike's "Write the Future" commercial a curse in this World Cup. I find myself of course leaning towards the criticism of capitalism poisoning the well of nations coming together, playing in the spirit of unity (however dangerous the ideology of nationalism can be).

I was pleased to read on Yahoo Sports that the Suns would be wearing their Cinco de Mayo 'Noche Latina alternates' as a show of solidarity against SB 1070. It's difficult to say whether the Suns are trying to anticipate and avoid a boycott of the team.

Today, I signed a petition to move the baseball All Star Game from Phoenix as a protest, so this could just be what is called 'getting in front' of a controversy/bad news. Either way, more visibility of this issue is what is needed to shame Arizona on a national platform into overturning SB 1070.
Cruz Nicholas Medina at 6:42 PM No comments: 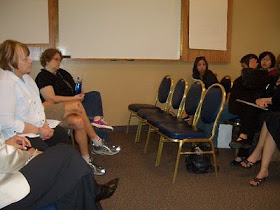 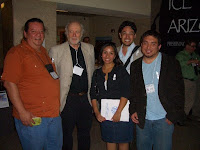