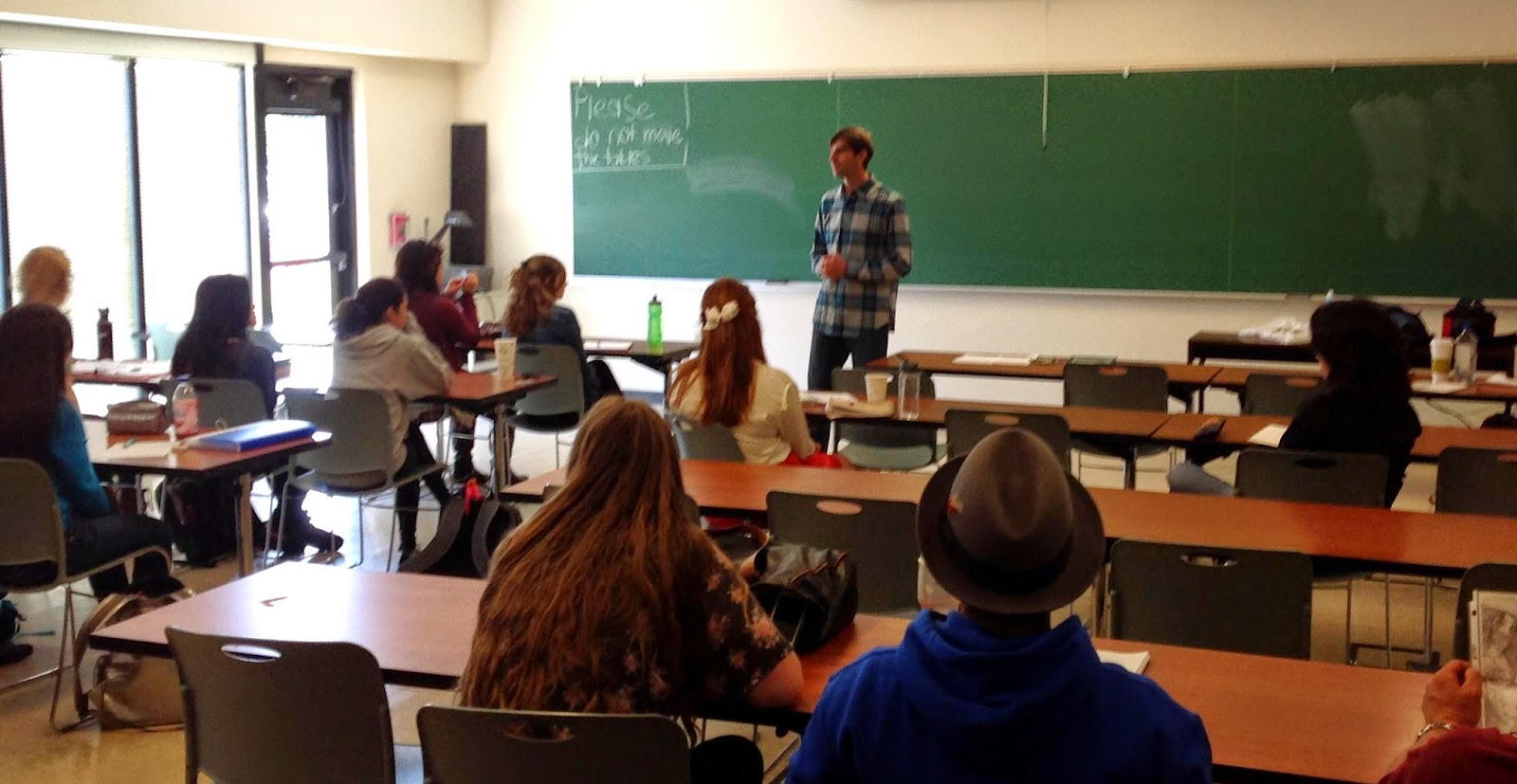 During this past Spring 2013 semester, I had the good fortune to invite Interchange missionary Matt Miles to speak with my Social Justice and Literacy class about his experiences coordinating and teaching ESL in Oakland, as well as his outreach work in juvenile detention centers. He testified to the power of literacy to transform the lives of the youth and adults he worked with. 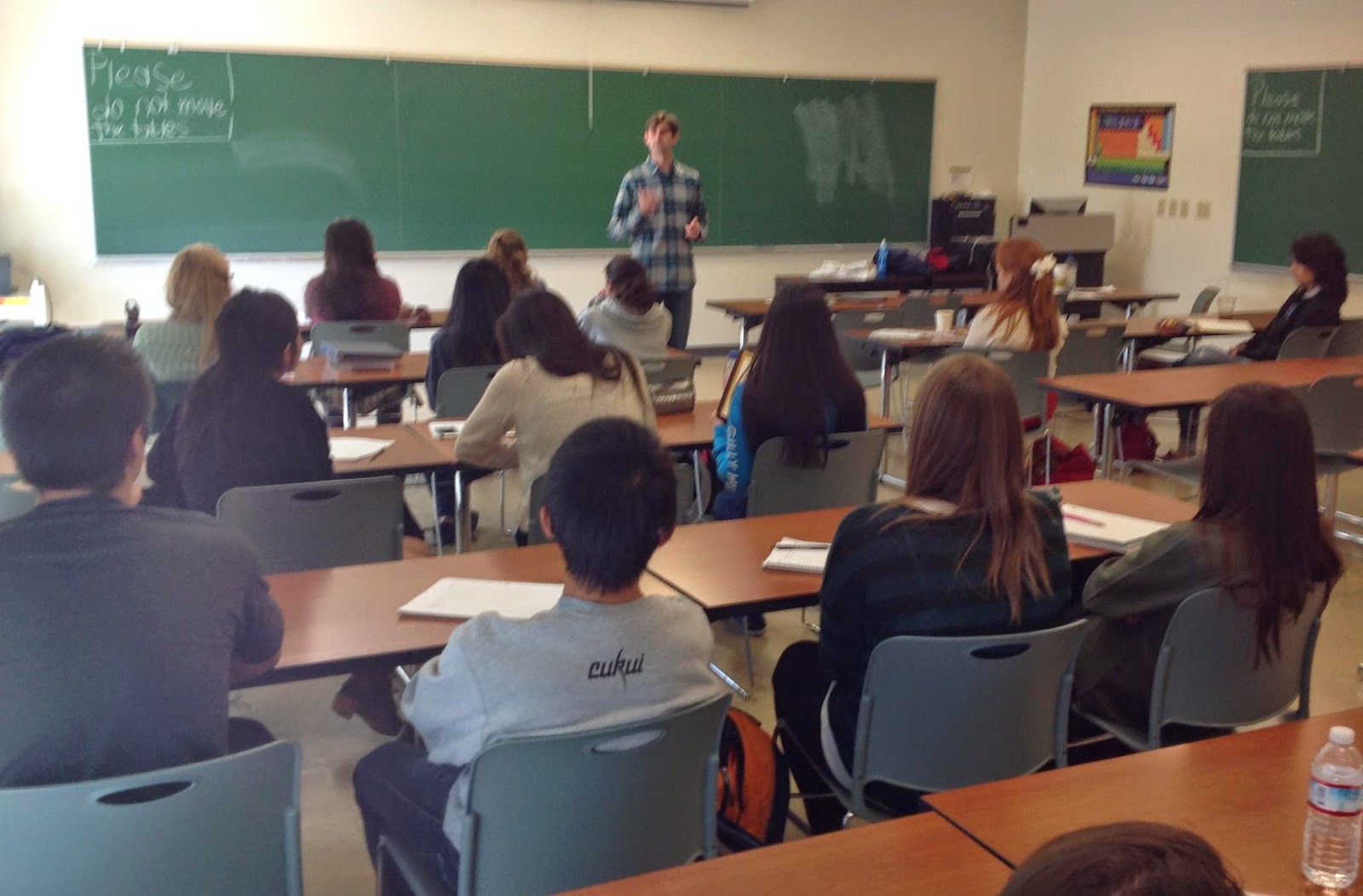 Since the beginning of the semester I had been grappling with the notions of both "social justice" and "literacy" because these terms encompass so much. Fortunately, Miles was able to speak from experience about how he has seen the two ideas intersect and for literacy to be meaningful for those seeking social justice and seeking improve their lives.

Connect with Matt Miles via LinkedIn: www.linkedin.com/pub/matthew-miles/93/b71/753
Or email him directly: matt.miles@innerchange.org


Posted by Cruz Nicholas Medina at 7:45 PM No comments:

Dr. Ore's lawyers secured an extension of her trial to allow time for the third party FBI investigation into the ASU PD Officer's use of excessive force.

One of the key issues brought to light by the news story in the video below is the fact that citizens do not have to produce identification for police in a non-driving infraction, so when Officer Farrin tells Dr. Ore in the video that "It's the law" that she must produce ID for him, the officer is either intentionally attempting to deceive Dr. Ore, or the officer does not in fact know the law.

In either case, the circumstances leading up to the officer's physical attack on Dr. Ore are indefensible. The officer clearly escalated the stop from a civil interaction to an abuse of power that resulted in a physical attack, violating the rights that all humans deserve.

Stand with Dr. Ore by contributing to her defense: http://erslegaldefense.com/

Posted by Cruz Nicholas Medina at 12:29 PM No comments: