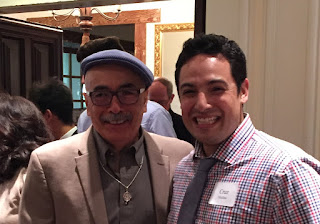 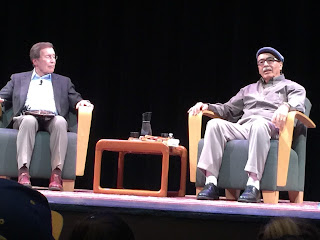 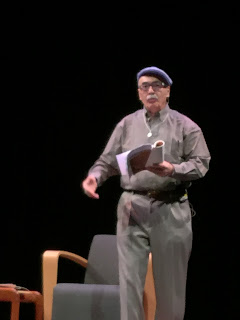 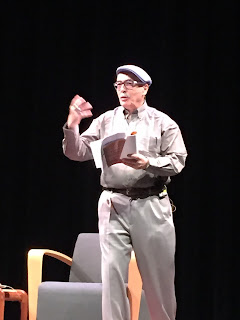 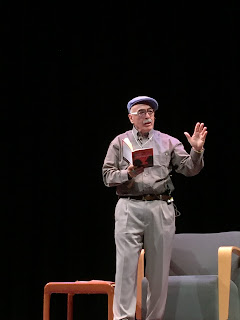 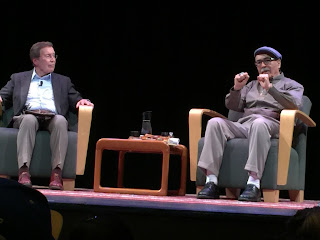 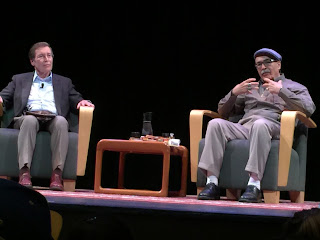 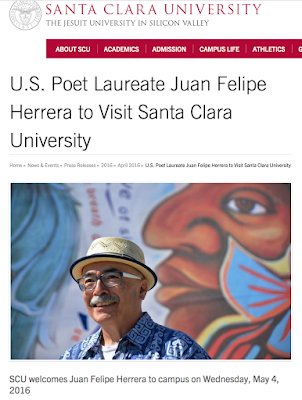 Posted by Cruz Nicholas Medina at 5:00 AM