The hardback copies are due out in a couple weeks, but the preview is live on Google Books. The embed function doesn't work very well here, so I'm posting a pic I posted to Instagram from the Google Books site.

Or get it at Amazon! 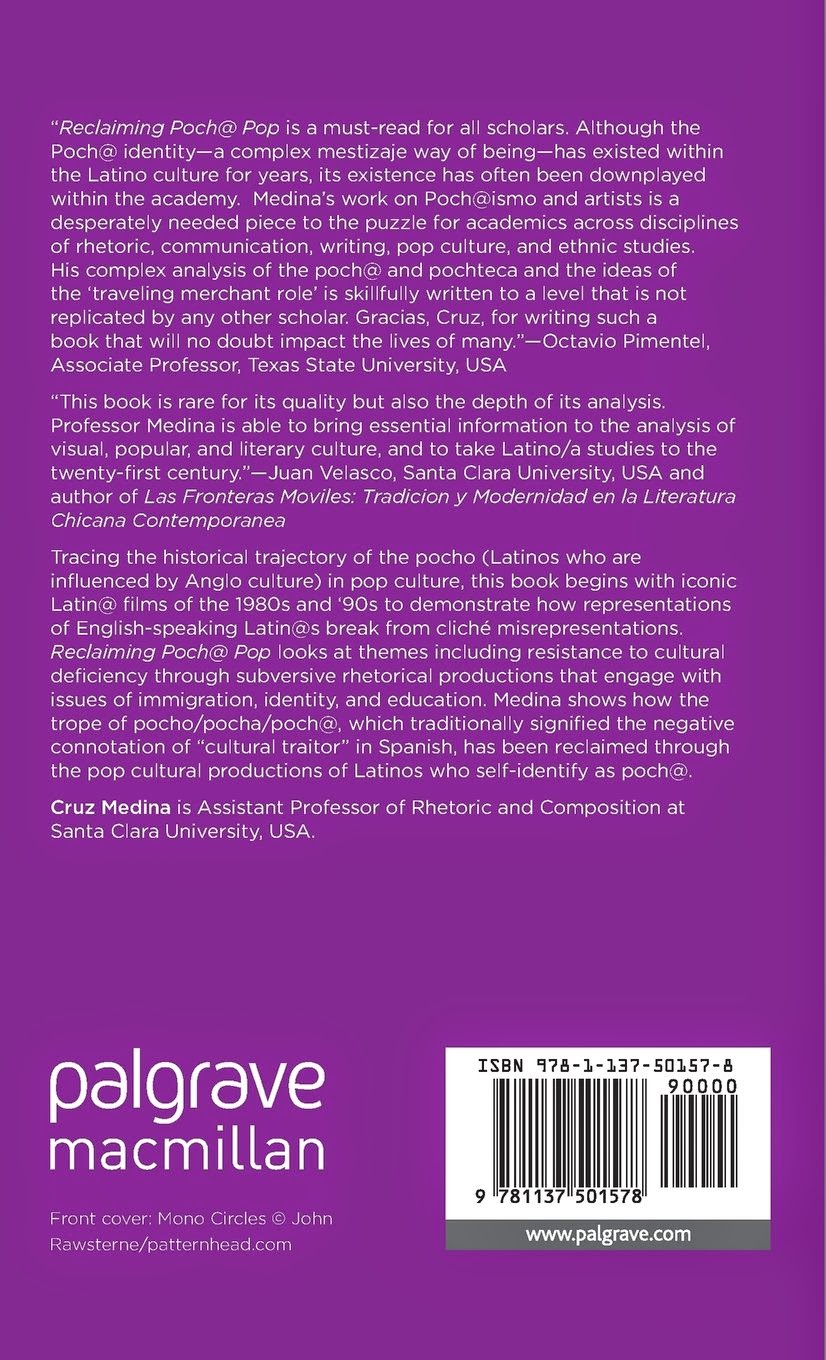 (Back Cover with Reviews, Synopsis & Author Bio)
Posted by Cruz Nicholas Medina at 11:02 AM No comments:

It'll be hard to beat last year's conference where I spoke at a featured session, got a picture with Angela Davis, and had a great conversation about a book idea. But I'm sure going to try. It might very well appear that I'm over-committed to speak at this #4C15, but I'm really looking forward to all of these sessions, especially the panel below where I will be presenting alongside a couple mentors of mine Drs. Cristina Kirklighter and Octavio Pimentel. I will be presenting on my book Reclaiming Poch@ Pop: Examining the Rhetoric of Cultural Deficiency 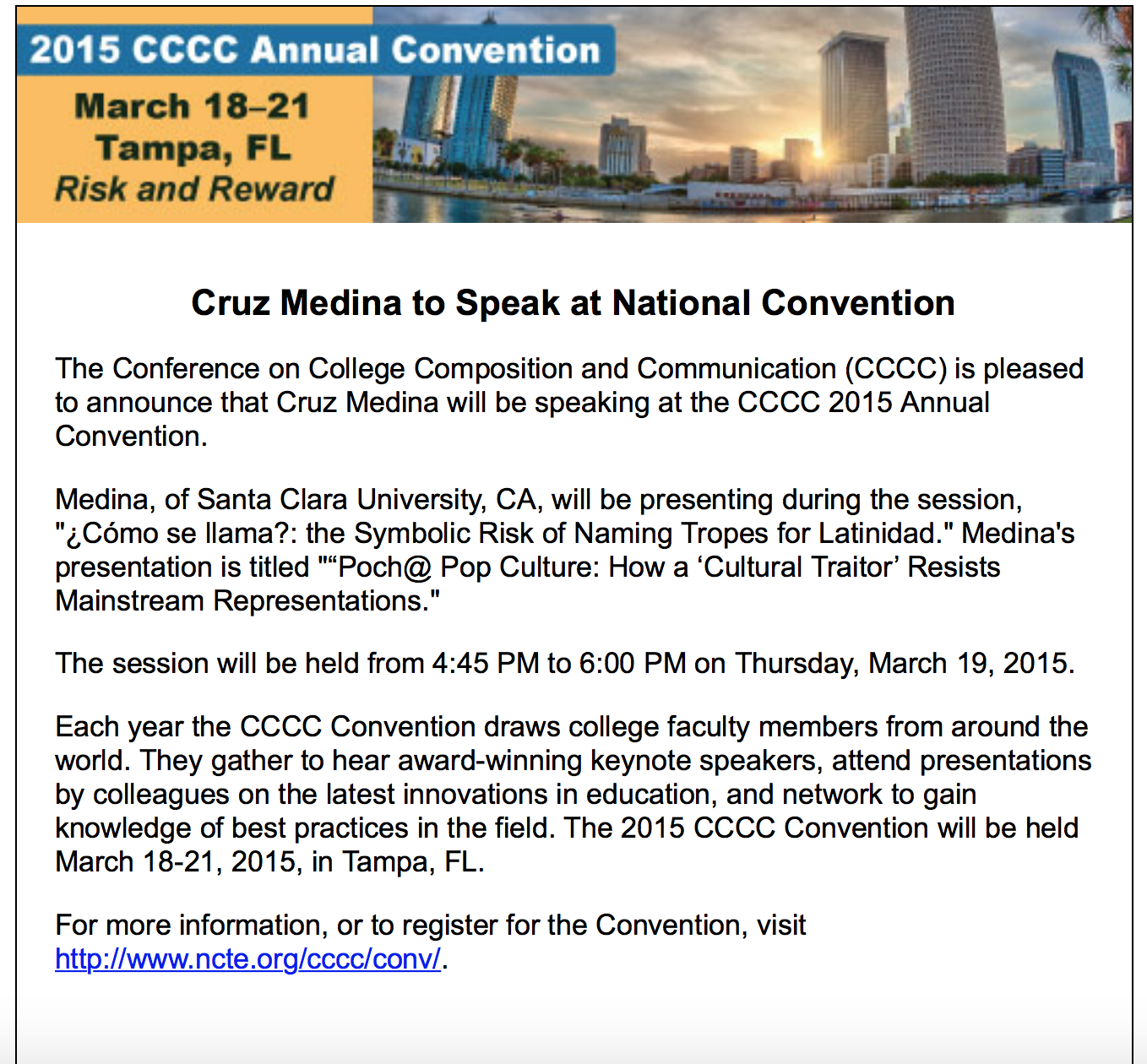 And you can't attend a conference without volunteering a bit of service to the national convention, especially because I really enjoy chairing panels. All the pressure is off me as presenter, and I get to ask questions to get the Q&A portion going. 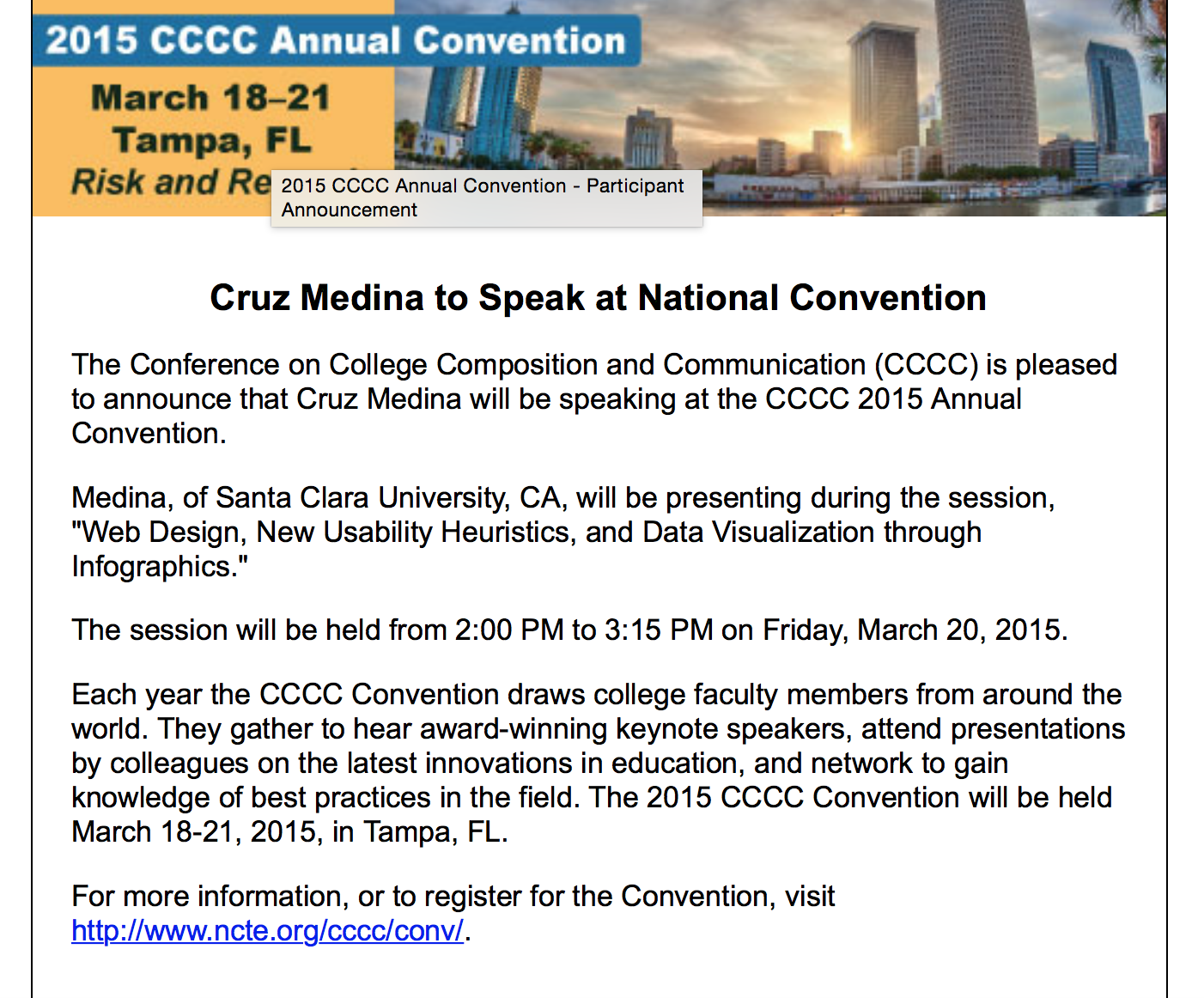 Lastly, one of my absolute favorite parts of NCTE/CCCC that I am the most excited about is the NCTE/CCCC Latina/o Caucus workshop, where new and seasoned scholars get together to talk about their work and engage with a local community organization. 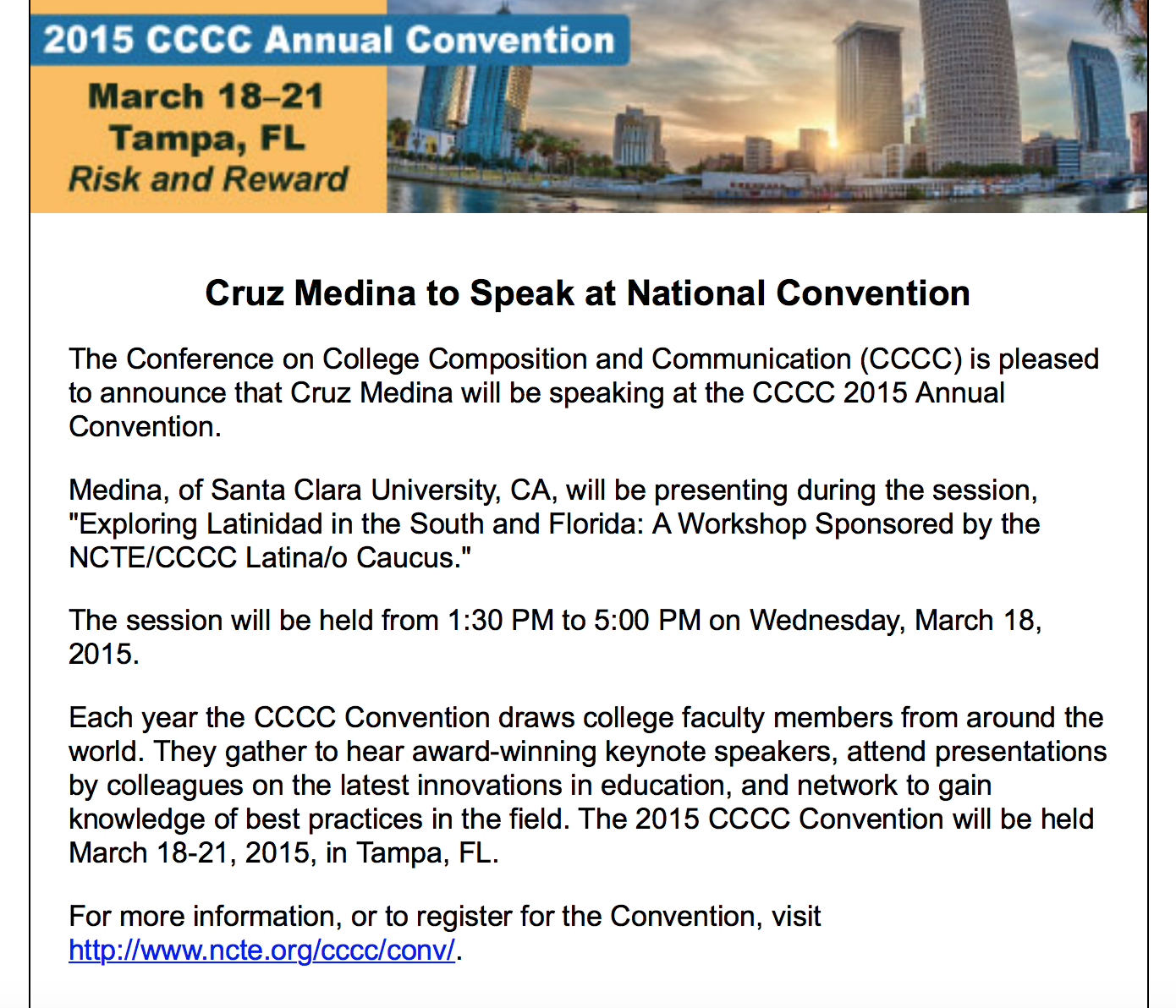 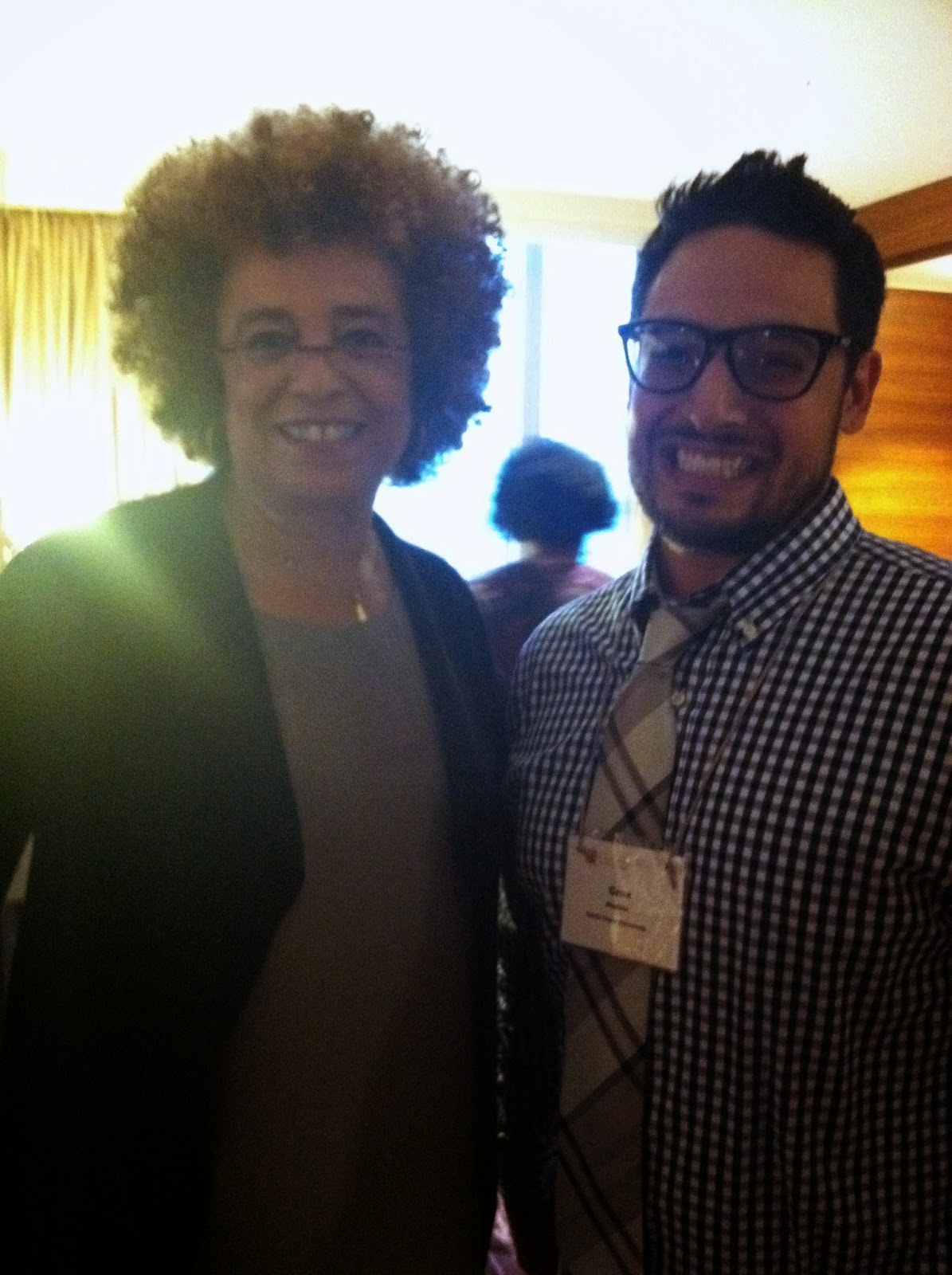 (Angela Davis and I) 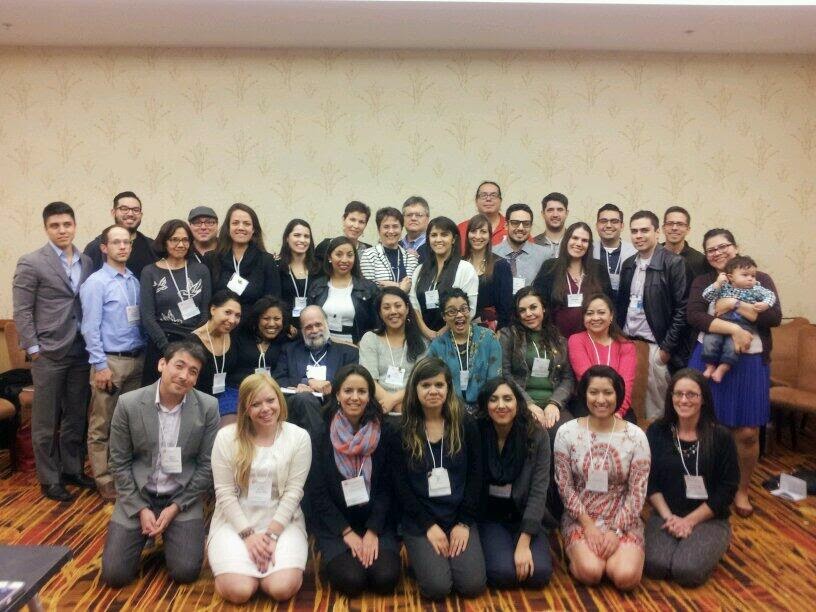 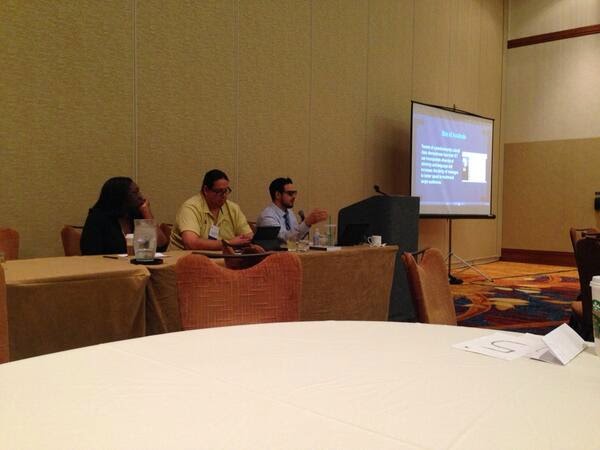 (From my featured panel with Natasha Jones and Octavio Pimentel)
Posted by Cruz Nicholas Medina at 12:32 PM No comments: 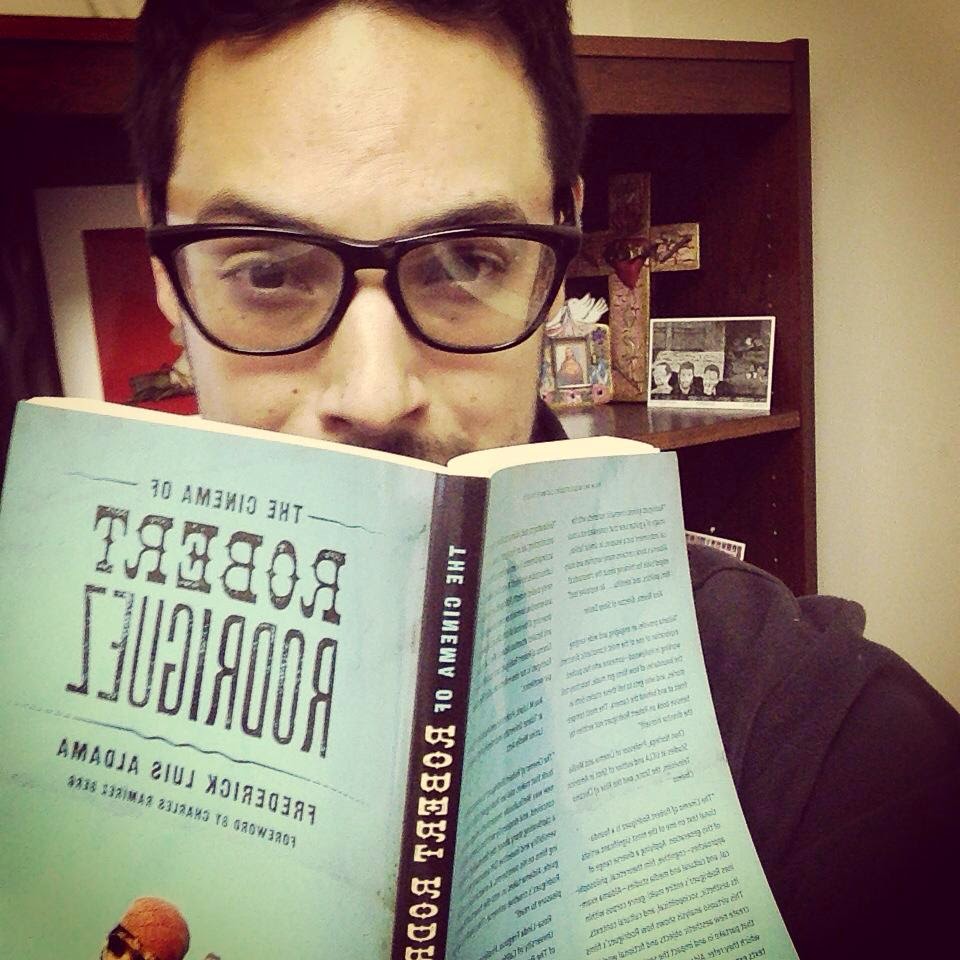 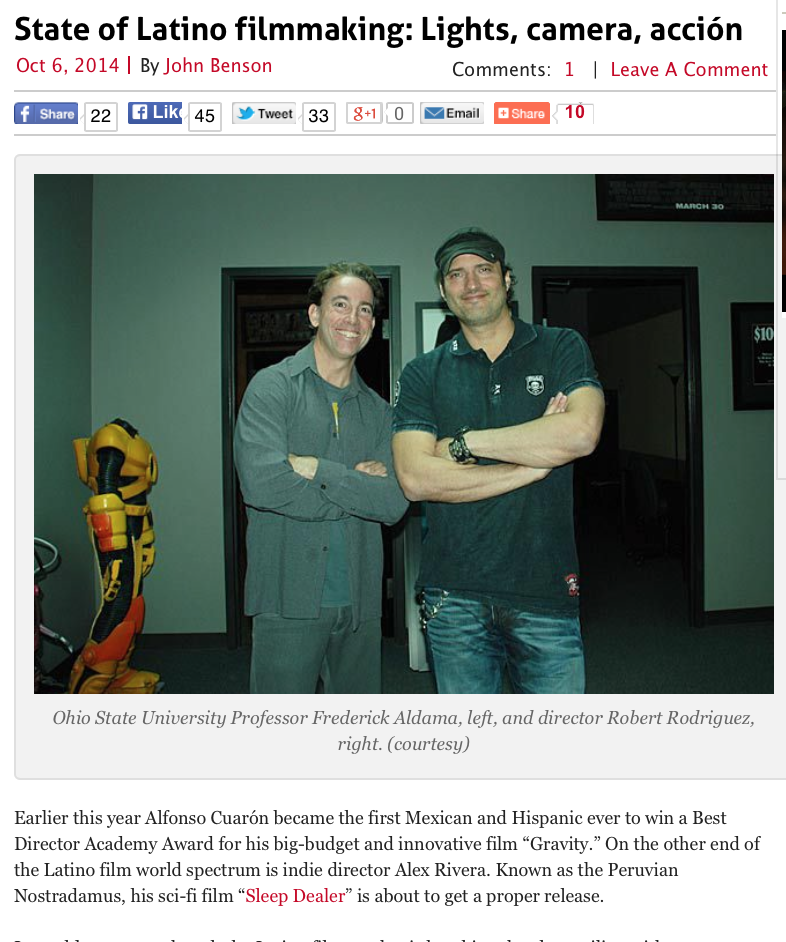 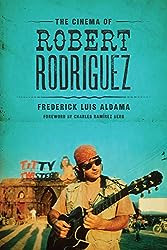 Posted by Cruz Nicholas Medina at 11:16 AM No comments: