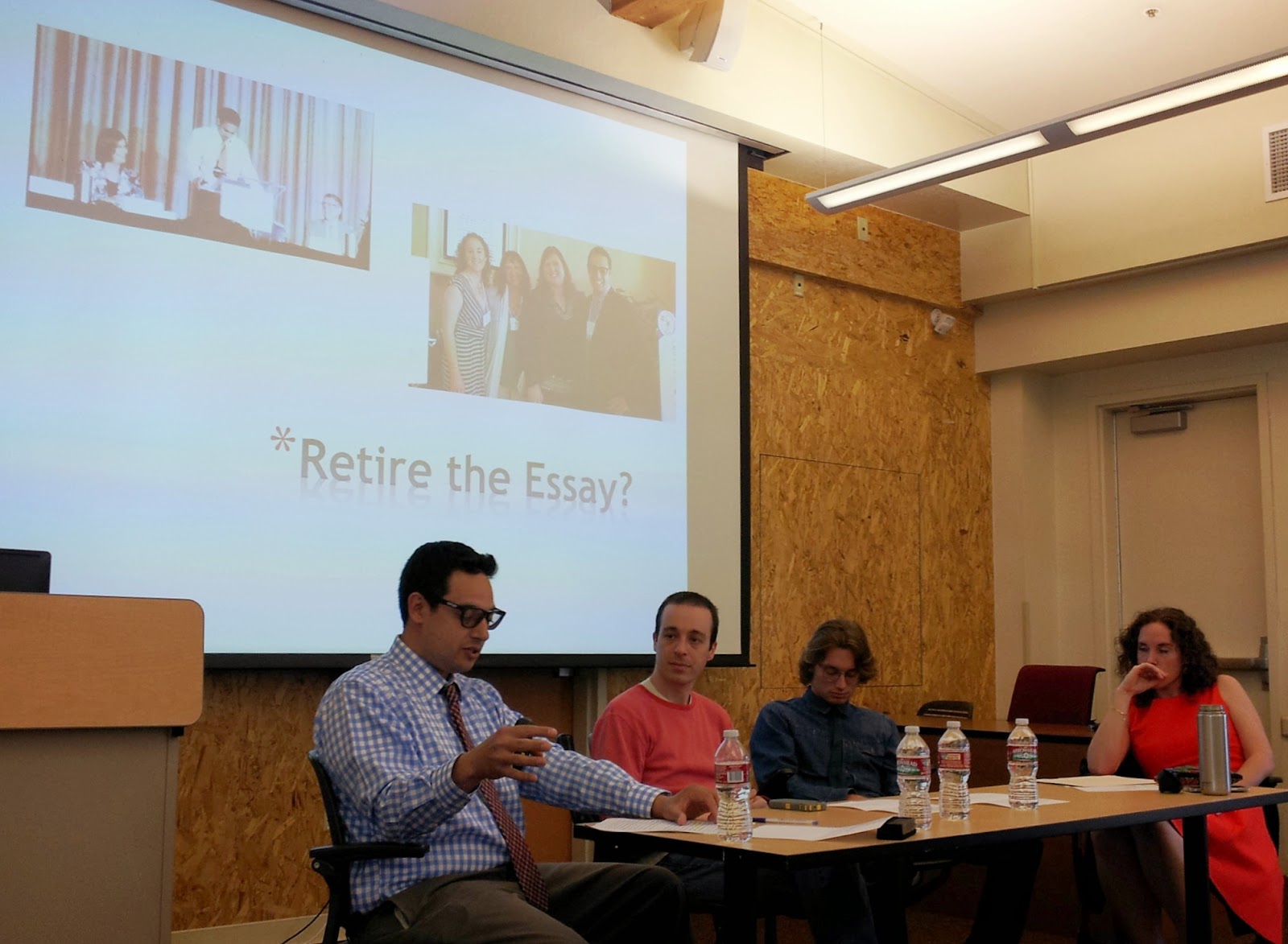 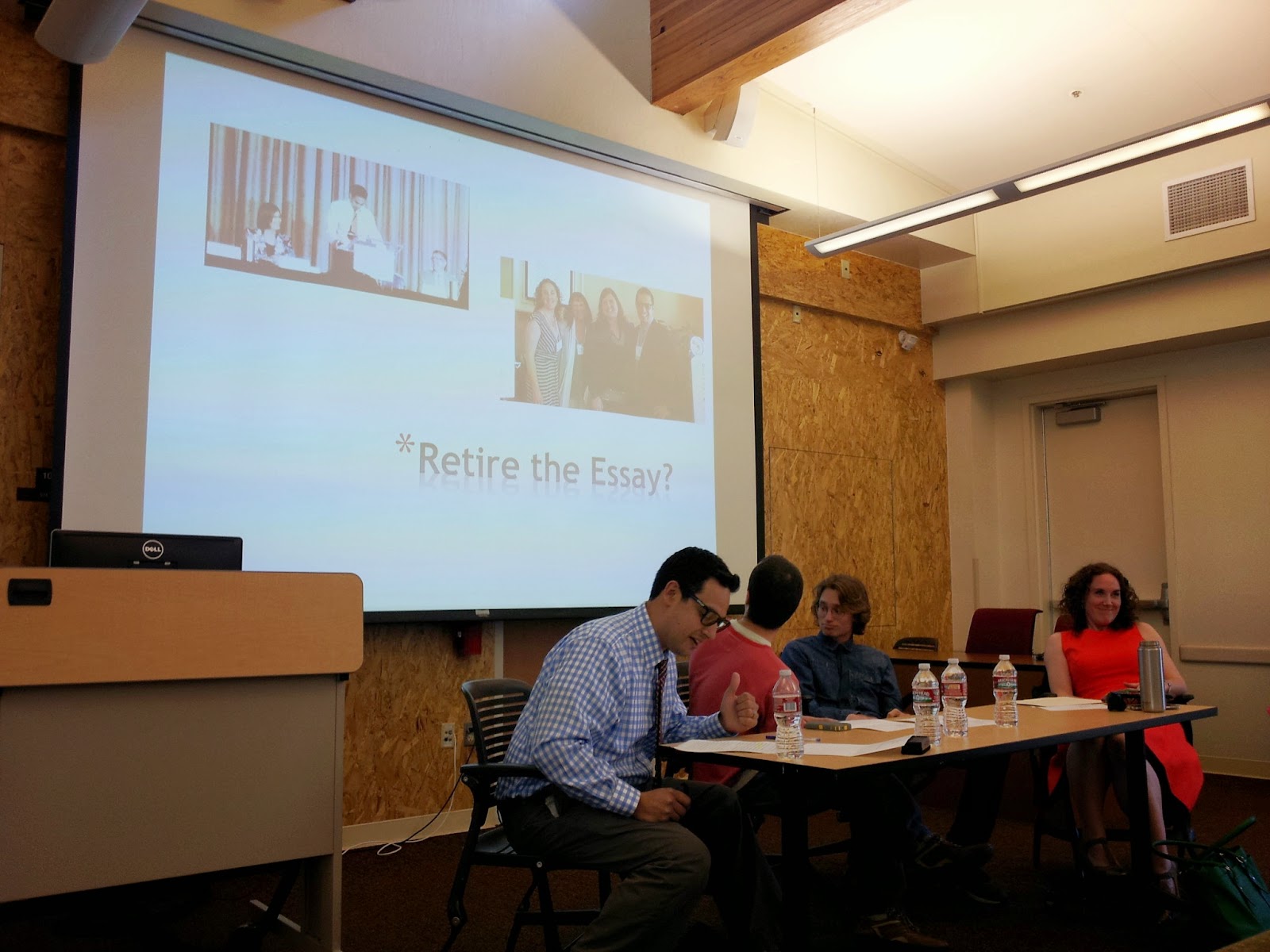 
Posted by Cruz Nicholas Medina at 7:39 PM No comments: