A Documentary About Tucson Ethnic Studies

This documentary does not have quite the scope of Precious Knowledge, which captured the banning of Tucson High School's Mexican American Studies program as it was happening, although this shorter doc does interview some of the key participants. One of my past students Crystal also happens to be one of the students who is interviewed.


Posted by Cruz Nicholas Medina at 2:02 PM No comments: 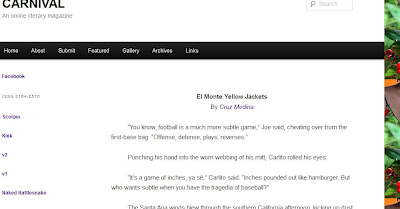 Posted by Cruz Nicholas Medina at 9:48 AM No comments: 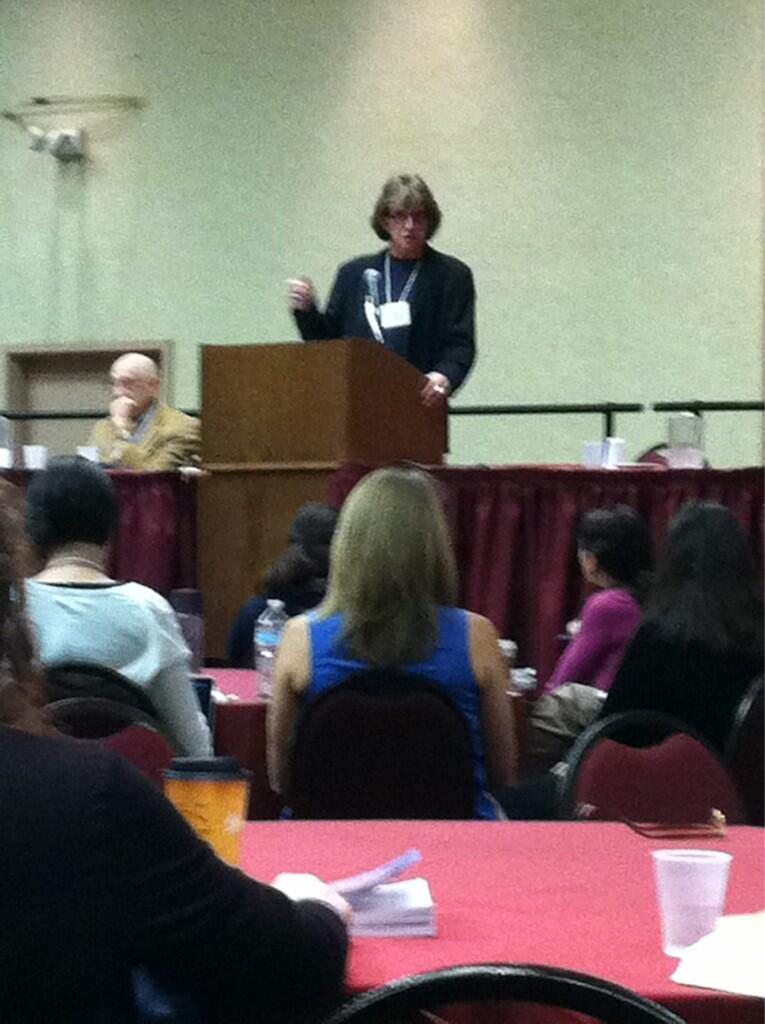 Henry Giroux is Global Television Network Chair In Communication Studies
and a member of the English and Cultural Studies Dept.at McMaster University in Hamilton, Ontario.  A prolific author, Professor Giroux has been an extremely articulate and passionate advocate for progressive education and has mounted a spirited defense of public education in a time of intense privatization.
Posted by Cruz Nicholas Medina at 12:21 PM No comments:

Vine on My Mind

For a few weeks I've heard some mention of Vine, a free app for Apple and Android. It's been described as a moving-instragram of sorts. Users touch the screen to catch video images that add up to 6 seconds and play in a GIF-like loop.

I launched a preemptive apology to my Twitter follows that I would no doubt be posting short Vine videos ranging from toddler action sequences to Tucson Book Festival footage and CCCC 2013.
Tuscon Festival of Books Vines:

Brief tour (with guest appearance by one of my students): https://vine.co/v/bweLI5deqYX

Of the course the question for educators will no doubt become: how can I use this in the classroom? Or does this have a pedagogical application? For starters, I could see it as a place to show quick steps for a process-oriented assignment, although 6 seconds comes and goes a bit quick for a substantial communication of information--it might work for repeating an assignment or adding a quick message, though I'm not sure if it would replace Twitter for messaging.

After all, the internet was invented for the posting of cat-related content (the message is indeed the medium).
Posted by Cruz Nicholas Medina at 10:28 AM No comments: