#OscarsSoWhite is Business as Usual
A couple days ago I posted on #OscarsSoWhite, although questions continued to nag me about how apologists for the Oscars continue to normalize rhetoric that erases the accomplishments of people of color. So I composed a video that answers some questions and provokes others.

I look at some of the statistics in my book Reclaiming Poch@ Pop regarding the representation of Latinos in the media, and it's unfortunate that this year's "so white" Oscars is indicative of standard practices in video games, news, and film.

Posted by Cruz Nicholas Medina at 9:56 PM No comments: 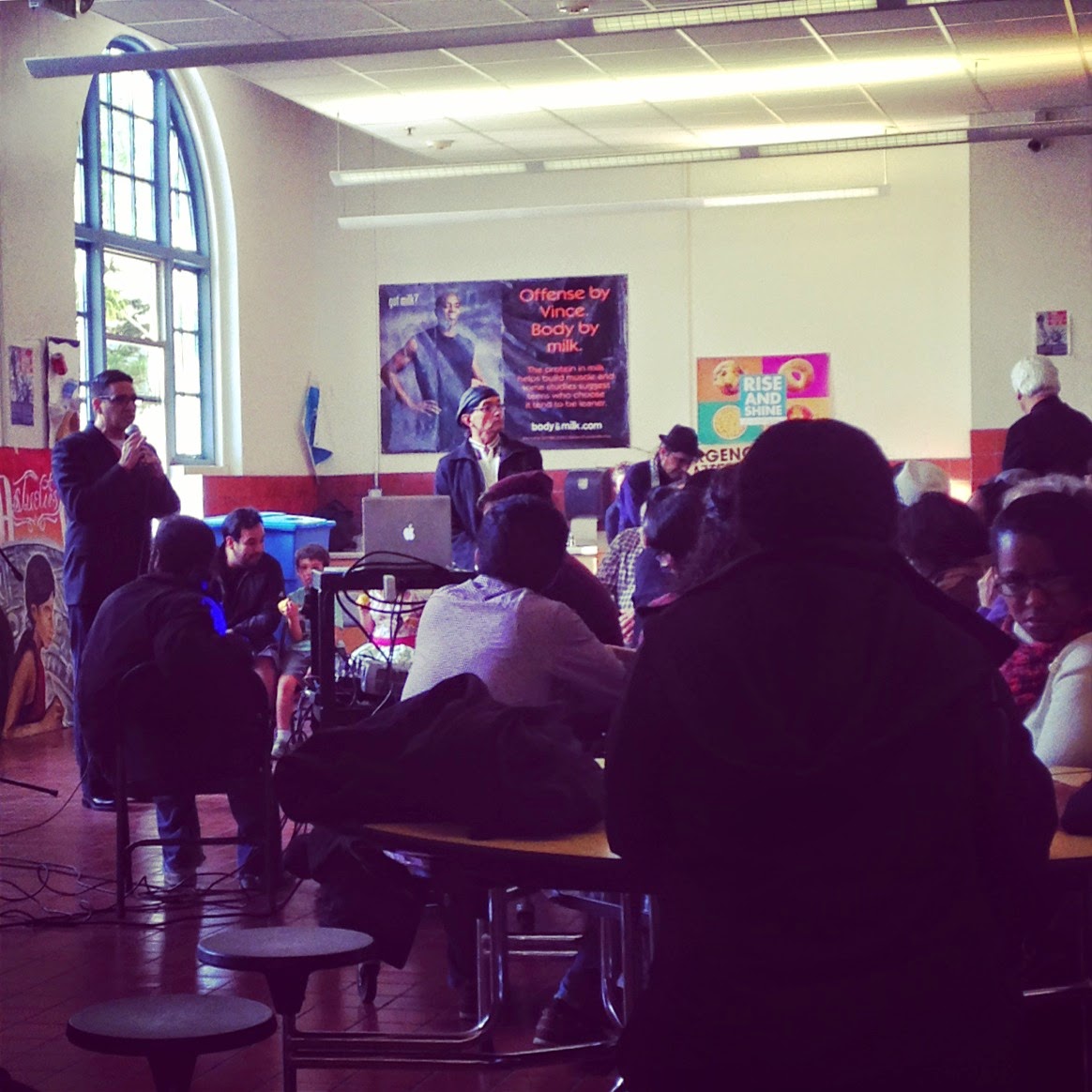 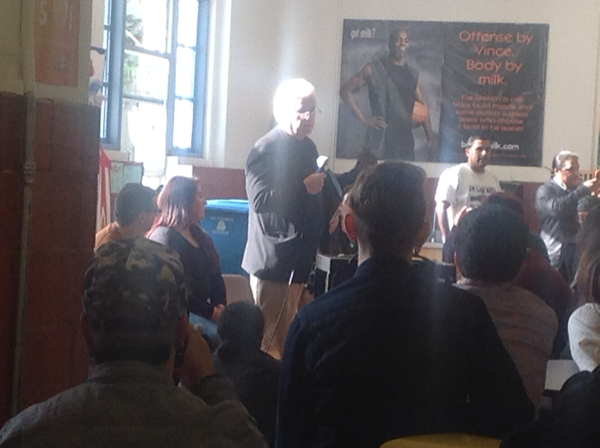 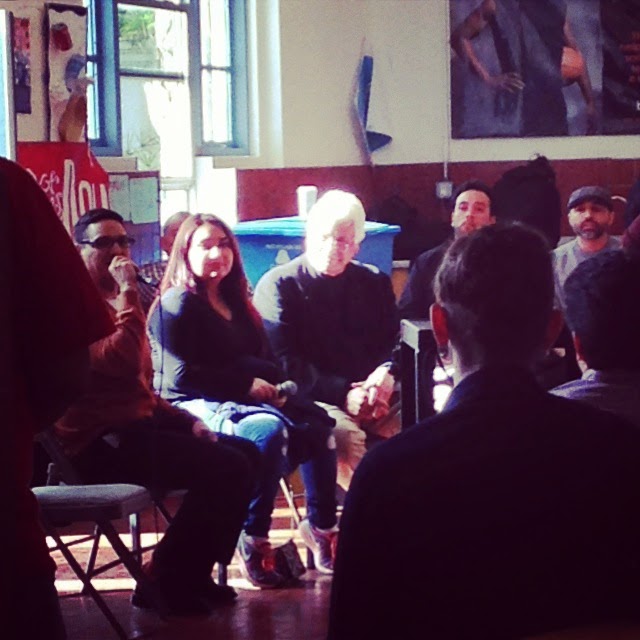 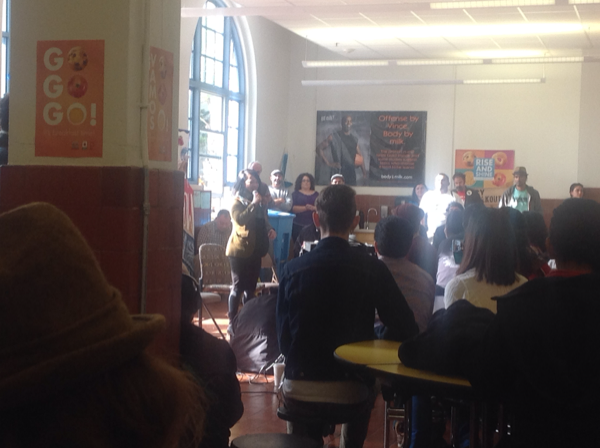 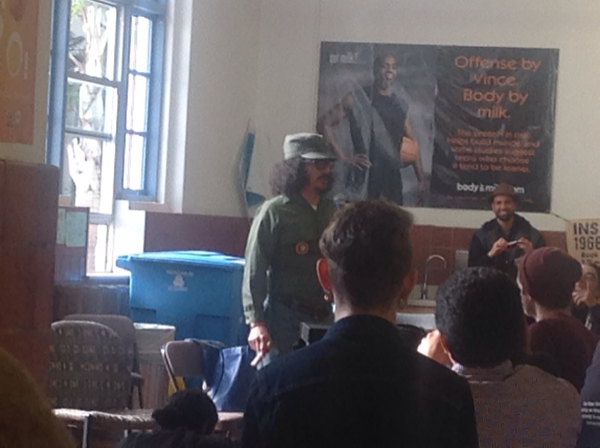 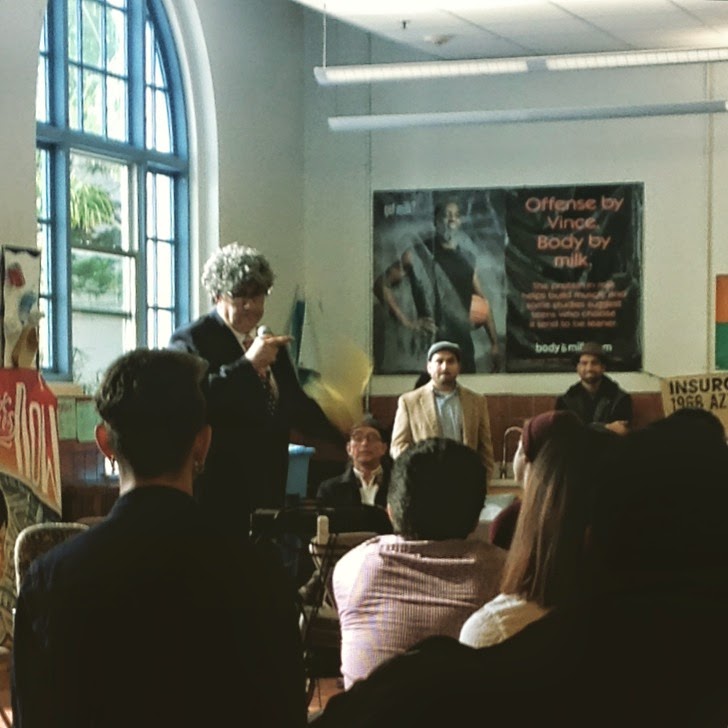 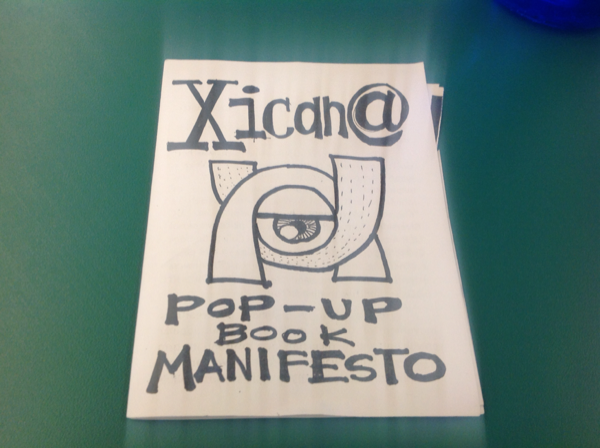 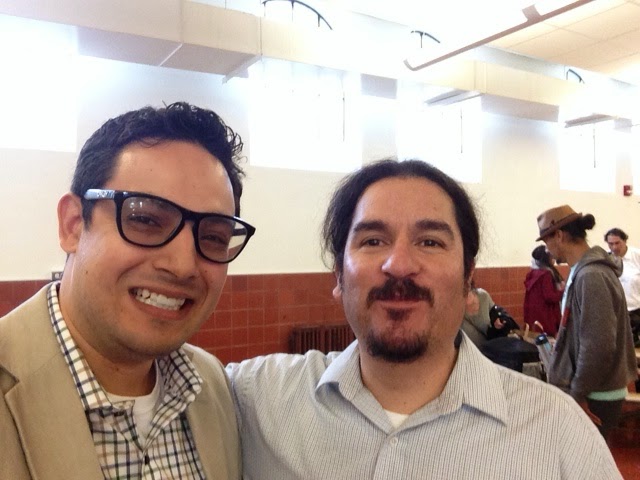