In the past, I noted that there was a story about the skills desired by employers with regard to writing and technology--one such skill was the ability to create instructional videos. This assignment, which was created by Rob Michaelski for the LEAD teaching collaborative, begins to anticipate the digital writings skills asked of students.

In the pedagogical spirit of merging the want and desires of students for their writing and the motivation to integrate digital writing into my teaching, I asked students to create video presentations using the Explain Everything App in the course I teach that is a part of a programmatic iPad project.

Here is the test video I created to direct students to OWL Purdue's MLA formatting guide. It's too long, there is too much text on each slide, and I have pointed this out to students as a 'what not to do.'


Below are a few examples of the videos created by students after one class working-period following one instructional session.

Dangling Modifier by Jennifer and Saron


Affect vs. Effect by Daisy and Jesus

Posted by Cruz Nicholas Medina at 10:40 PM No comments: Links to this post 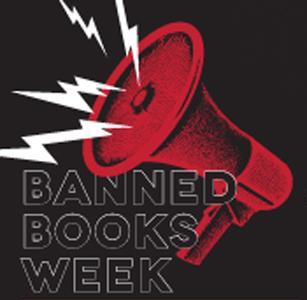 Posted by Cruz Nicholas Medina at 9:11 AM No comments: Links to this post

My Small Scope Narrative in College Composition and Communication Journal

College Composition and Communication is not just my favorite conference of the academic year, but it's also an important top tier journal in the field, so I am super excited to have a vignette of mine featured in this month's special issue on the profession. A few months back, I actually also posted a digital story that actually accompanies this piece because it inspired the "story" I was able to tell. 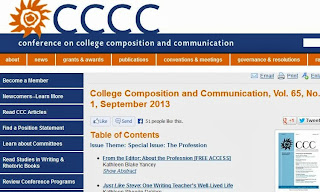 Here's the digital story I composed, inspired by my CCC vignette. If you're not a CCC subscriber, my 3 minute digital story, or digital testimonio, will provide a good idea of what the vignette addresses.

on the profession edit with video 0001 from Cruz Medina on Vimeo.

Posted by Cruz Nicholas Medina at 8:28 PM No comments: Links to this post