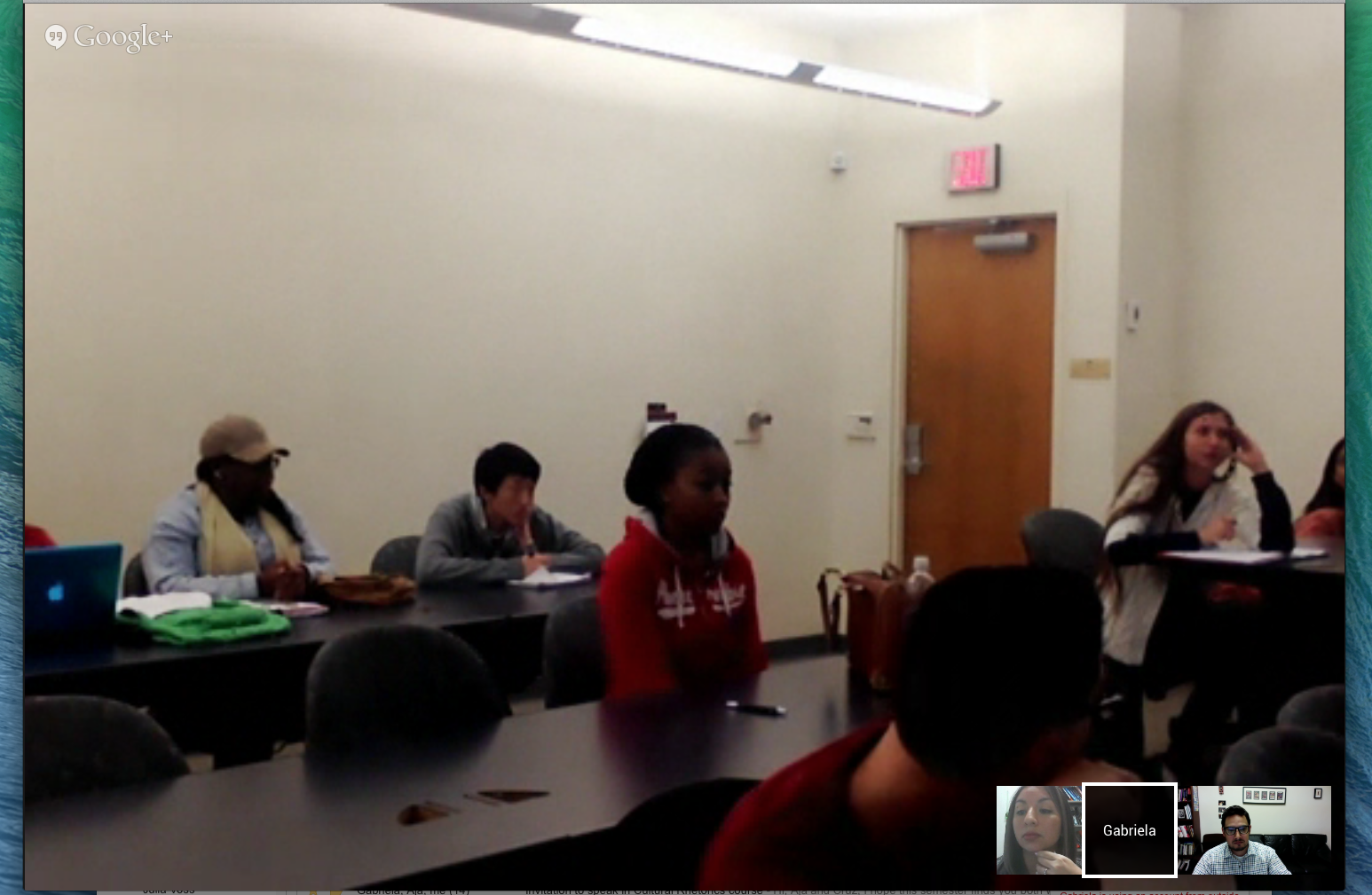 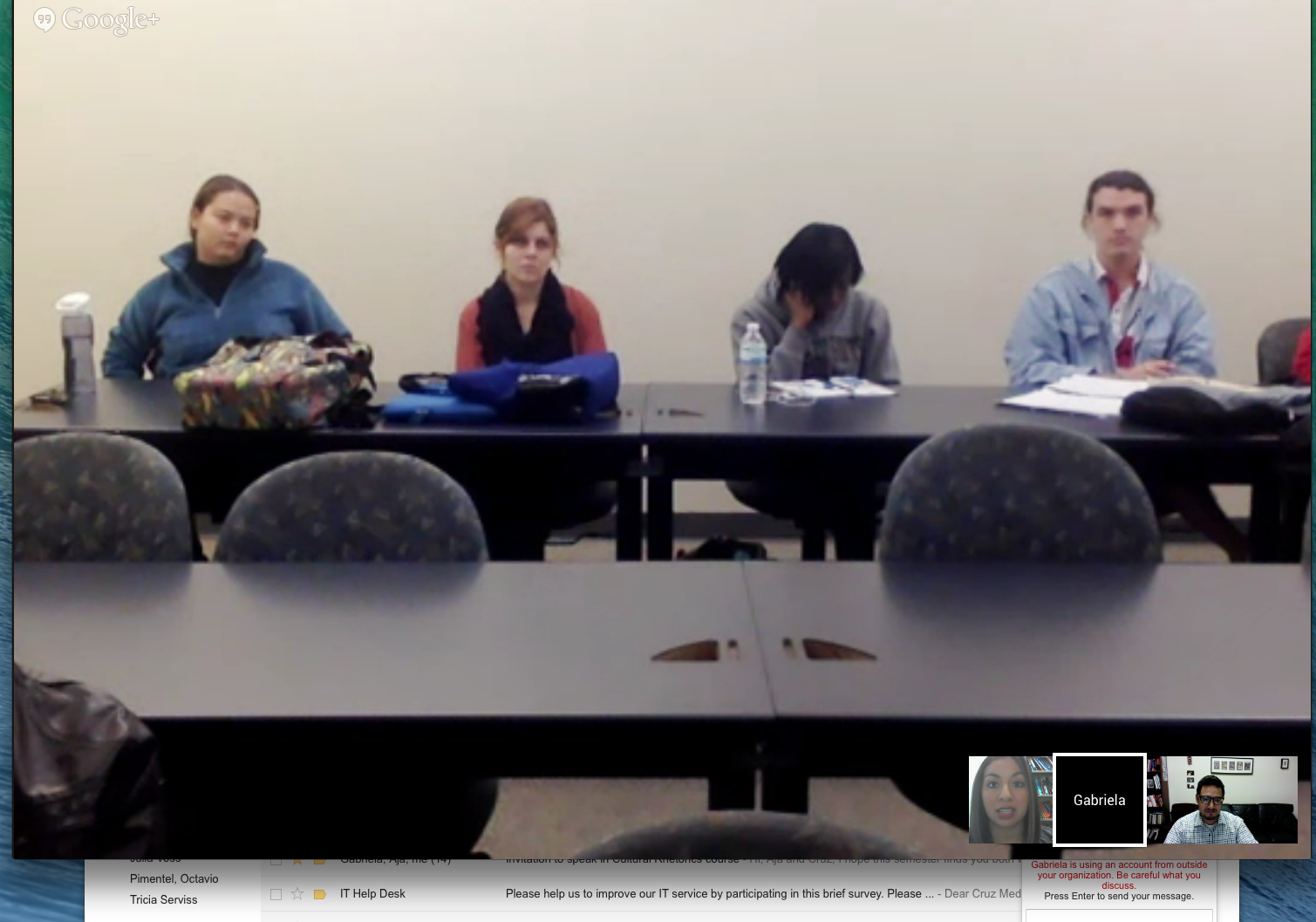 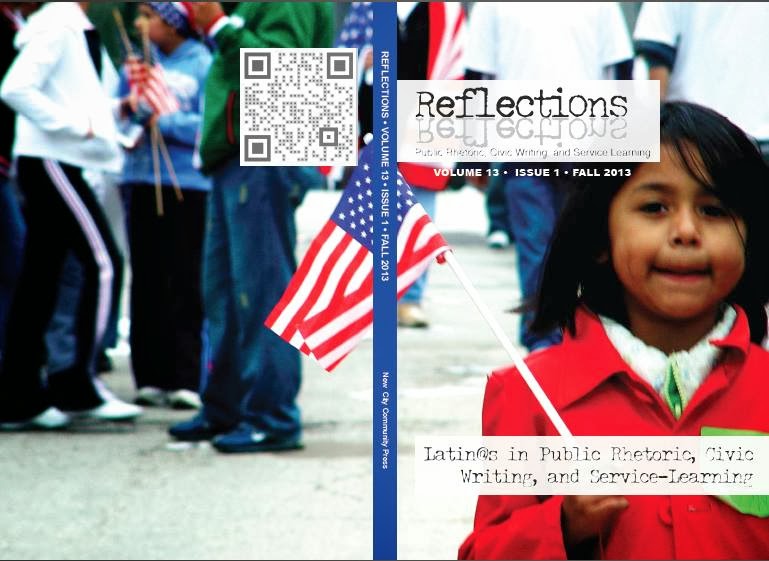 .
Posted by Cruz Nicholas Medina at 1:00 PM No comments:

Multimodal Composition for My Book

Here's the trailer for my new book Reclaiming Poch@ Pop: Examining the Rhetoric of Cultural Deficiency (Latino Pop Culture) from Palgrave MacMillan. I used a somewhat popular trailer template from iMovie, but the comic book motif fit the content too well considering I look at the work of political cartoonist Lalo Alcaraz.


The song "Haces el amor con el televisor" by Limbo Deluxe--available on freemusicarchive.org--really connected with the pop theme (it translates to 'making love with the TV' in English), which aligns with the content of this examination of popular culture that many Latin@s share as a part of cultural memory.

Posted by Cruz Nicholas Medina at 7:12 AM No comments: 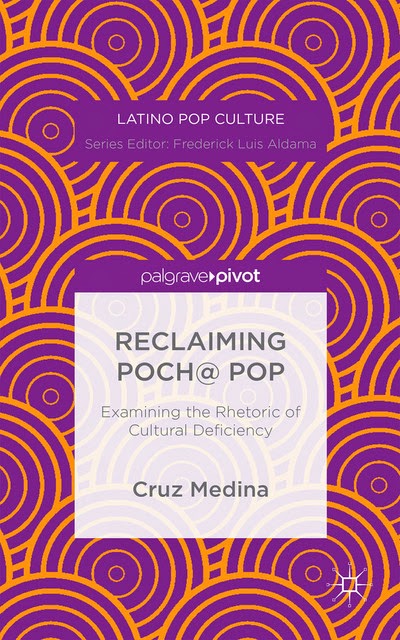 
From Palgrave.com:
"Tracing the historical trajectory of the pocho (Latinos who are influenced by Anglo culture) in pop culture, this book begins with iconic Latin@ films of the 1990s and '80s to demonstrate how representations of English-speaking Latin@s break from cliché misrepresentations. Medina looks at themes including resistance to cultural deficiency through subversive rhetorical productions that engage with issues of immigration, identity, and education. He shows how the trope of pocho/pocha/poch@, which traditionally signified the negative connotation of "cultural traitor" in Spanish, has been reclaimed through the pop cultural productions of Latinos who self-identify as poch@."
Posted by Cruz Nicholas Medina at 8:49 AM No comments:

Back when I was in Tucson, Arizona, I was on ground zero for the anti-Ethnic Studies bill HB 2281, passed by now well-known internet troll John Huppenthal. Since then, Tucson MAS teachers like Curtis Acosta no longer teach at Tucson High School, so it' great to see that some of these educators get together to speak about their successful culturally relevant pedagogy and curriculum. 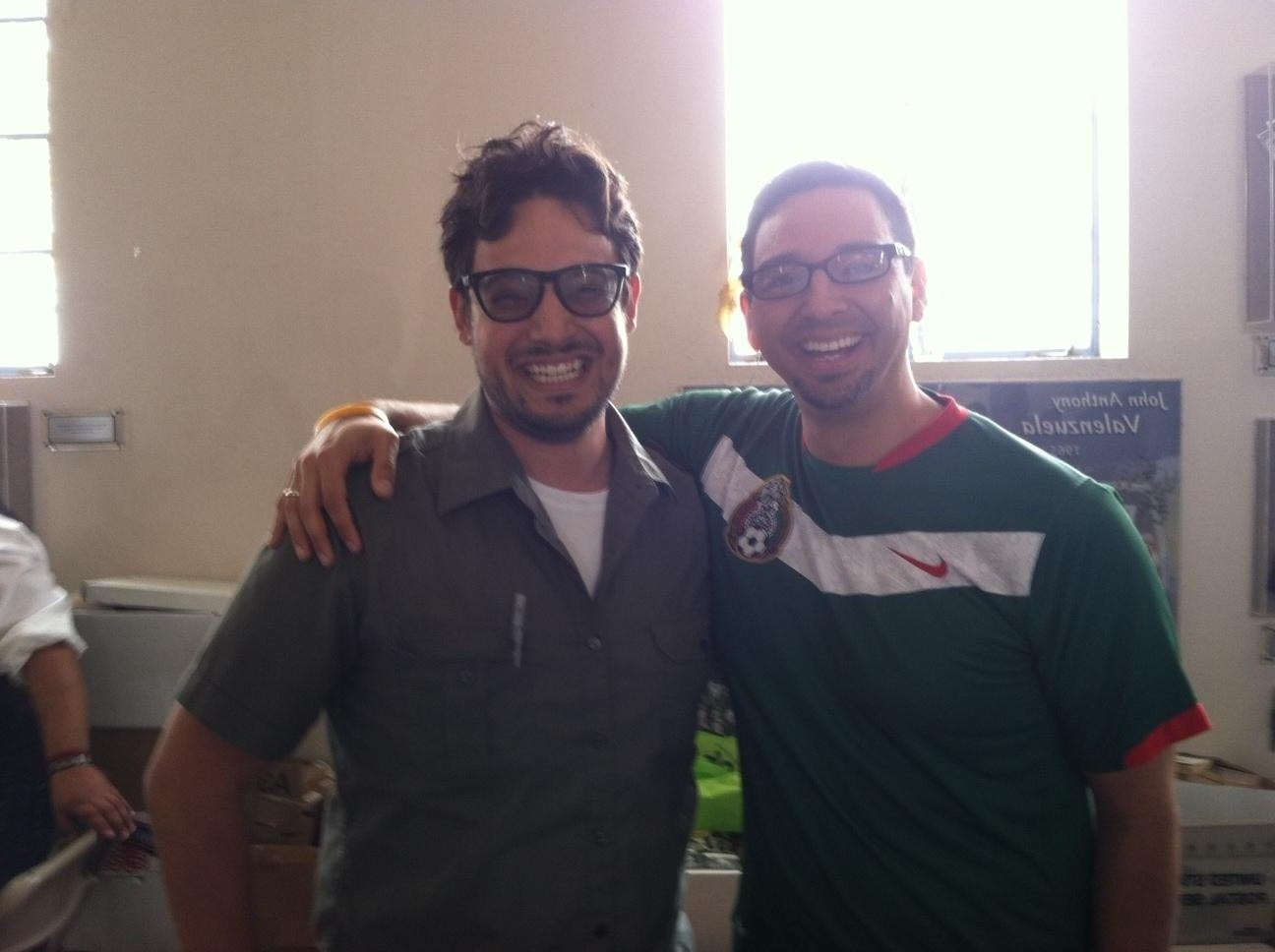 (Me with Curtis Acosta)
Posted by Cruz Nicholas Medina at 1:28 PM No comments: