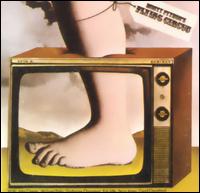 Posted by Cruz Nicholas Medina at 7:01 PM No comments: 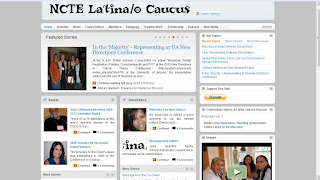 It's a really great issue, and I'm not just saying that because I'm in it. The editors Janie Jaramillo Santoy and Alexandra Hidalgo did an amazing job of working with the contributors and putting out a professionally crafted product.
Posted by Cruz Nicholas Medina at 2:07 PM No comments:

Posted by Cruz Nicholas Medina at 8:17 AM No comments:


Posted by Cruz Nicholas Medina at 8:06 AM No comments:

Posted by Cruz Nicholas Medina at 3:53 PM No comments:

Posted by Cruz Nicholas Medina at 2:19 PM No comments:

Posted by Cruz Nicholas Medina at 3:33 PM No comments:

Posted by Cruz Nicholas Medina at 4:29 PM No comments: