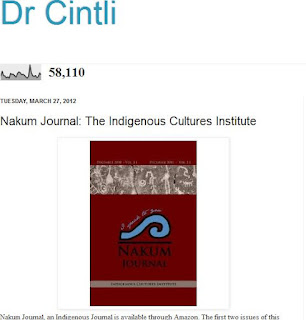 "1. At a time of sky-high dropout rates nationwide, the Mexican American Studies (MAS-TUSD) K-12 program in Tucson Unified School District is a highly successful department that graduates nearly 95% of its students and sends more than 70% of them to college.1 MAS-TUSD students also score higher on state-mandated standardized tests in English, History and Math.2 By all rights, the nation’s premiere Mexican American Studies K-12 program should be exported nationwide; instead, it is embattled and on an inexplicable path to eventual extermination. The conflict over Tucson’s Mexican American Studies has been a six-year-long struggle, including several courtroom battles, and continues with no end in sight. Despite its phenomenal success, the MAS-TUSD curriculum has raised the ire of the state of Arizona because, according to the former State Schools’ Superintendent Tom Horne, the intellectual author of the anti-ethnic studies measure HB 2281, it purportedly teaches hate and separatism and advocates the violent overthrow of the U.S. government. The objective of this essay is thus to examine the MAS-TUSD curriculum, a curriculum that Horne as well as Governor Jan Brewer and current Superintendent John Huppenthal have actively disparaged for the past several years, and one that is generally unknown to the public because the media deals primarily in sound bites. As a result, few people other than TUSD educators are familiar with its contents beyond the caricature, an effect I hope to correct in this essay."

Read the rest of the article here: http://indigenouscultures.org/tucsons-maiz-based-curriculum-mas-tusd-profundo

http://indigenouscultures.org/nakumjournal/tucsons-maiz-based-curriculum-mas-tusd-profundo
Posted by Cruz Nicholas Medina at 10:04 AM