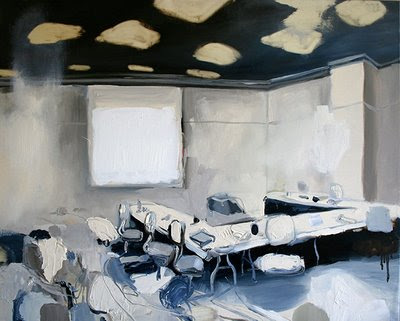 De Genova's discussion navigated through a complex system of opposing political ideologies & didn't attempt to give an easy answers, but ended on a message of hope, reinforcing that "Freedom is a practice that has to be exercised."
Posted by Cruz Nicholas Medina at 8:56 AM