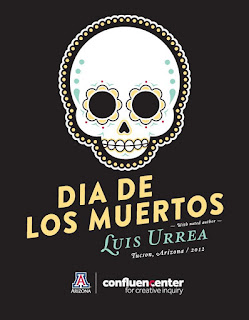 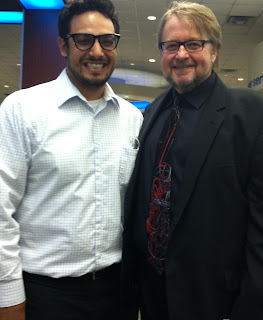 Read my past post on Urrea: http://writerscholarprofessional.blogspot.com/2012/05/luis-alberto-urrea-addresses-tucson-ban.html
Posted by Cruz Nicholas Medina at 9:14 PM